The task was to rebrand entire holding, which would reflect innovation and progressiveness.

The studio has developed a bold, concise and innovative logo. To convey a sense of the future, we took the futuristic font as a basis. For color, we chose iridescent colorful designer paper or foil. It is based on 3 colors, which in combination give a full range of shades. Thus, we give the message that 3 separate companies are closely intertwined and create synergy. 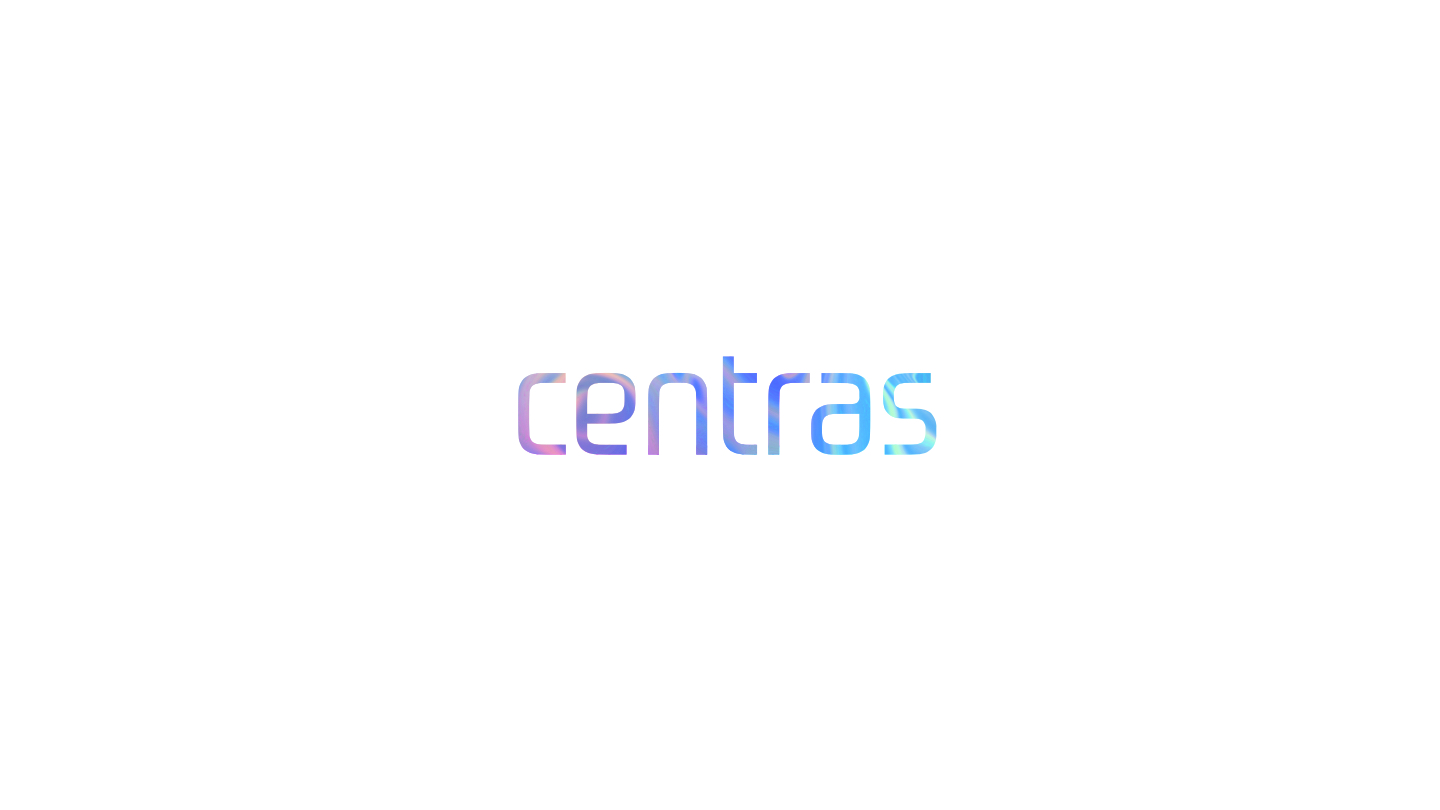 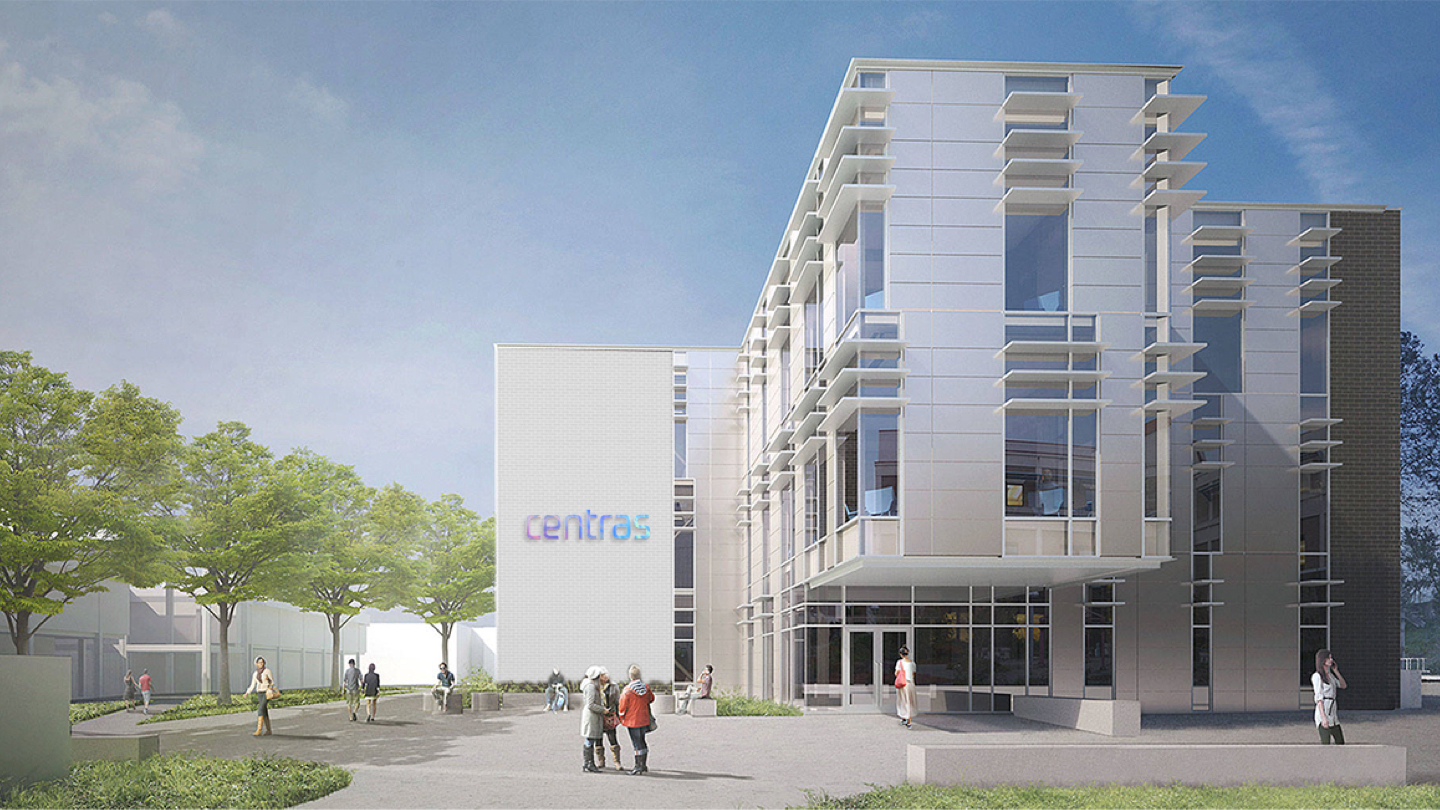 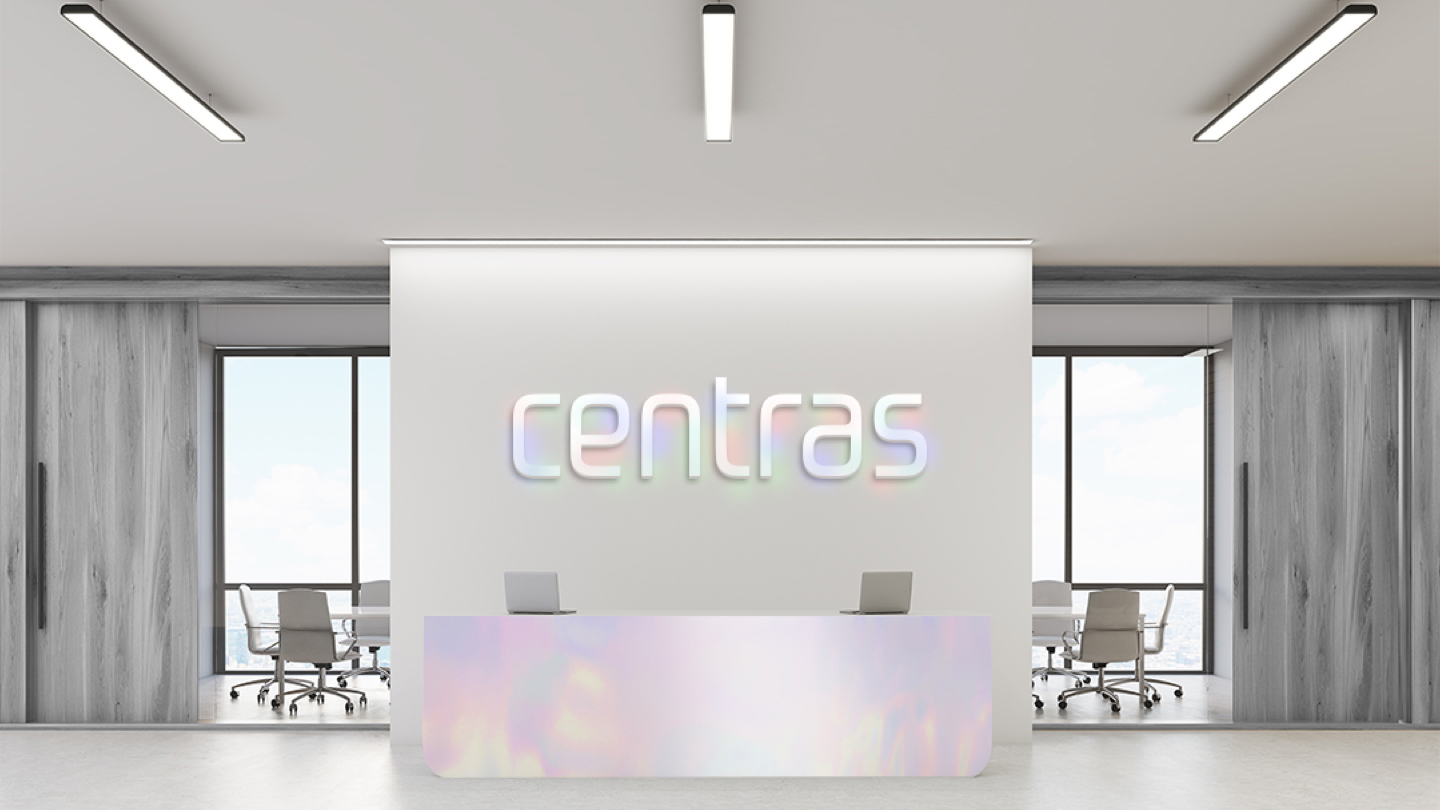 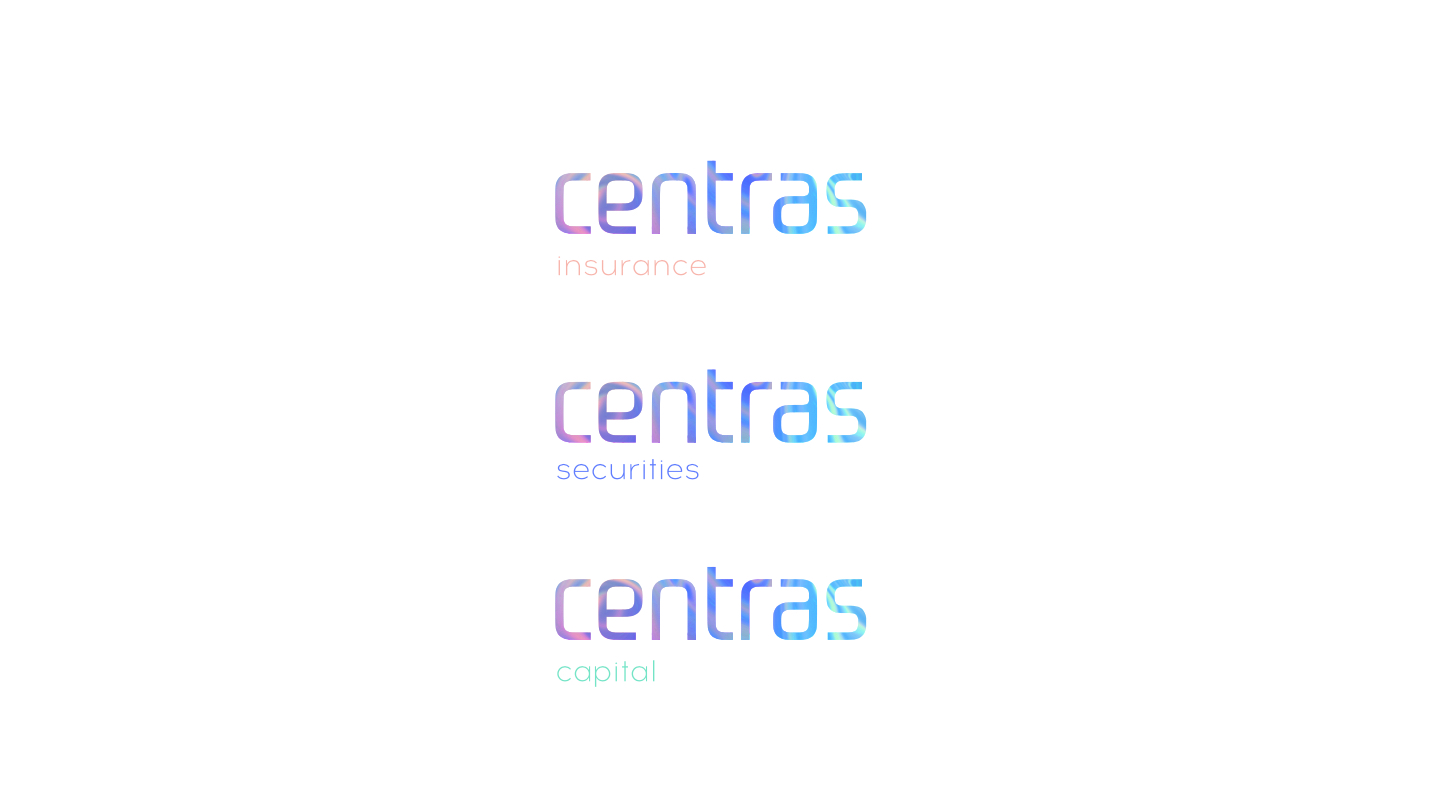 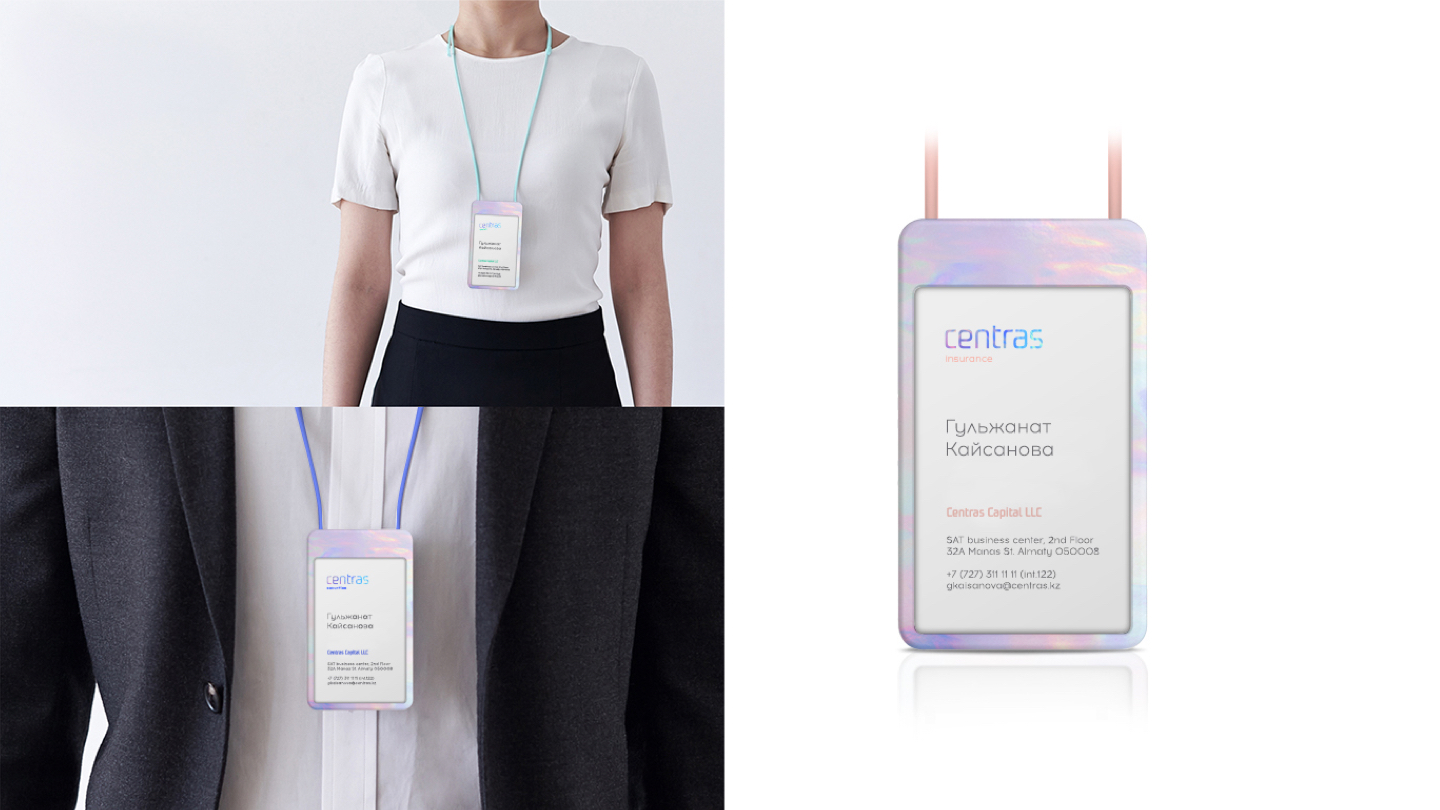 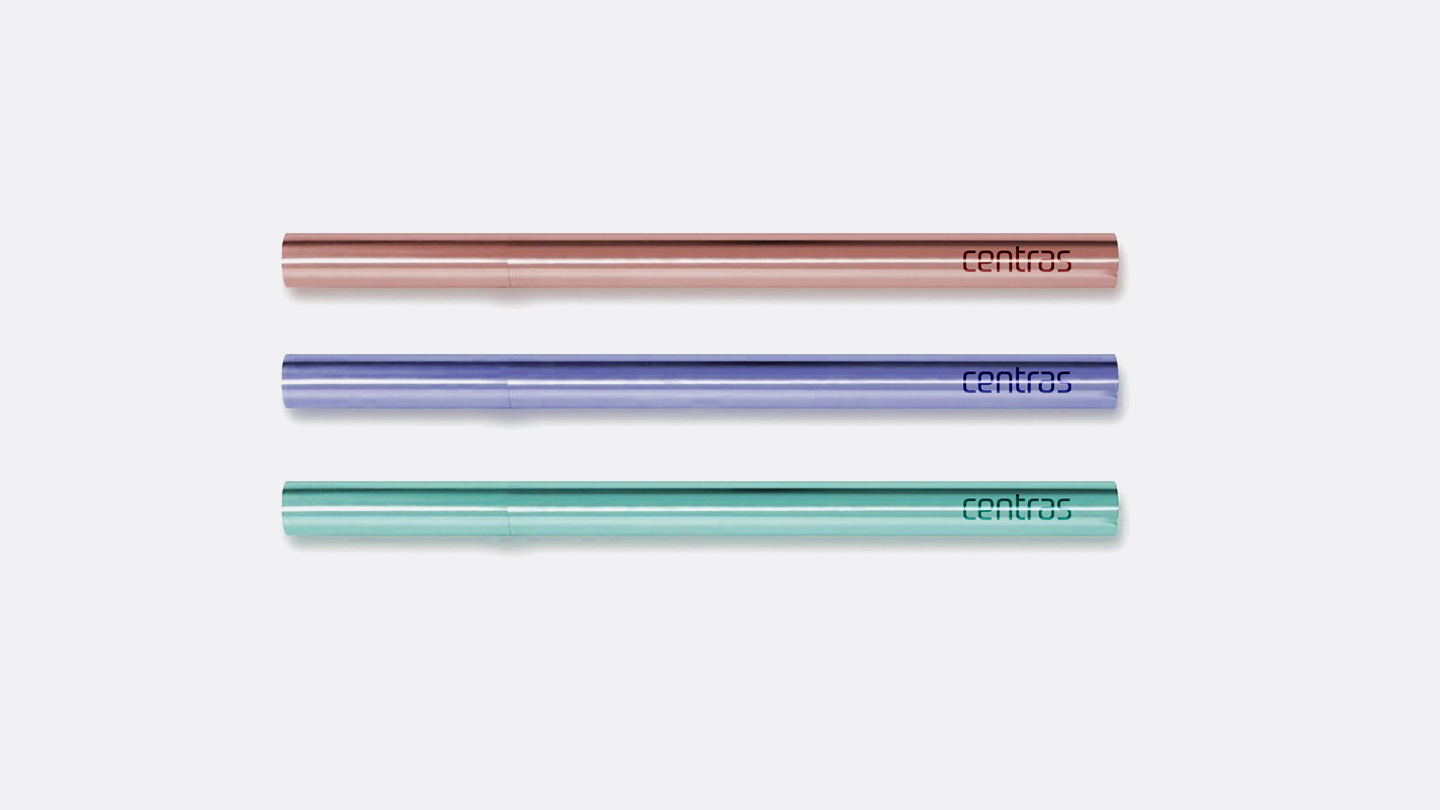 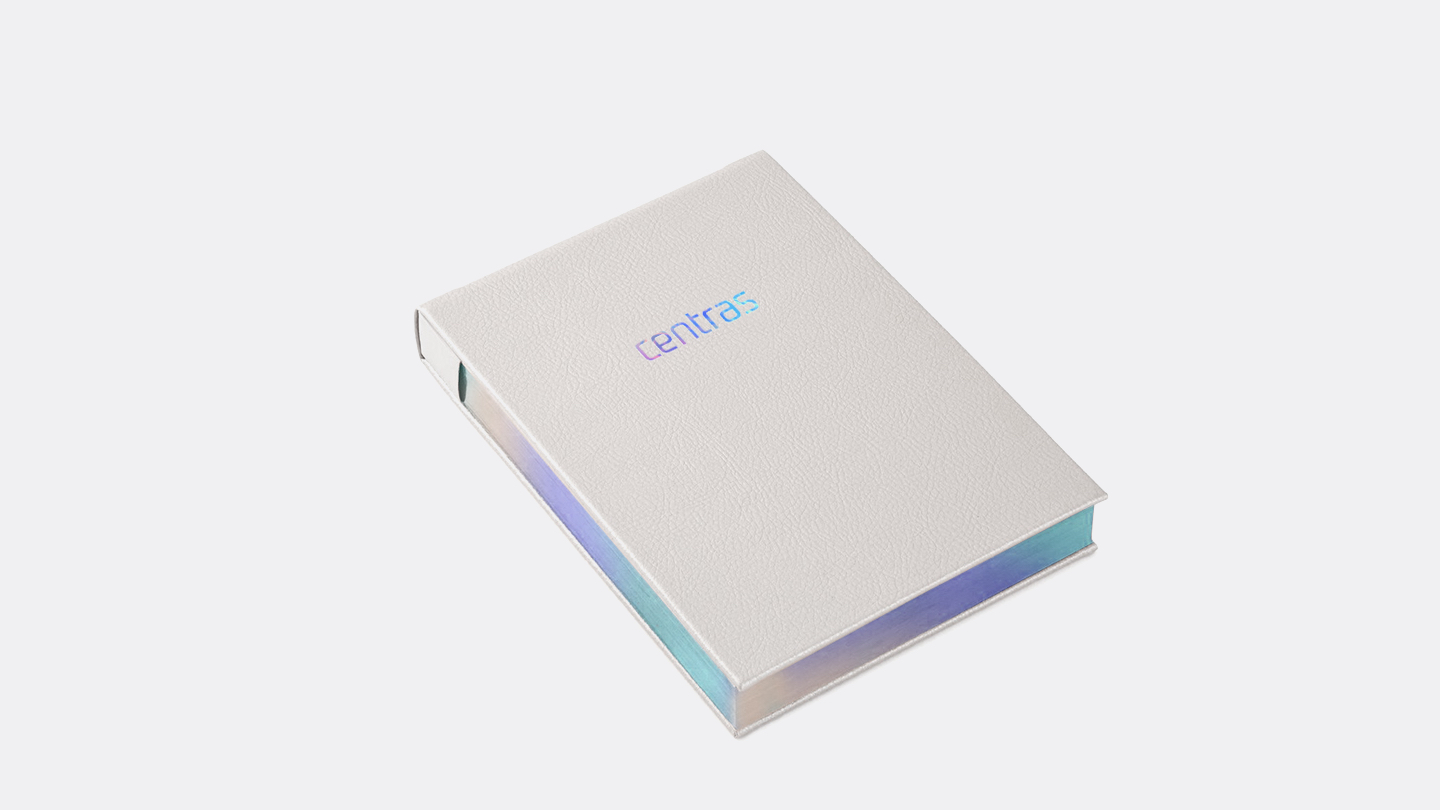 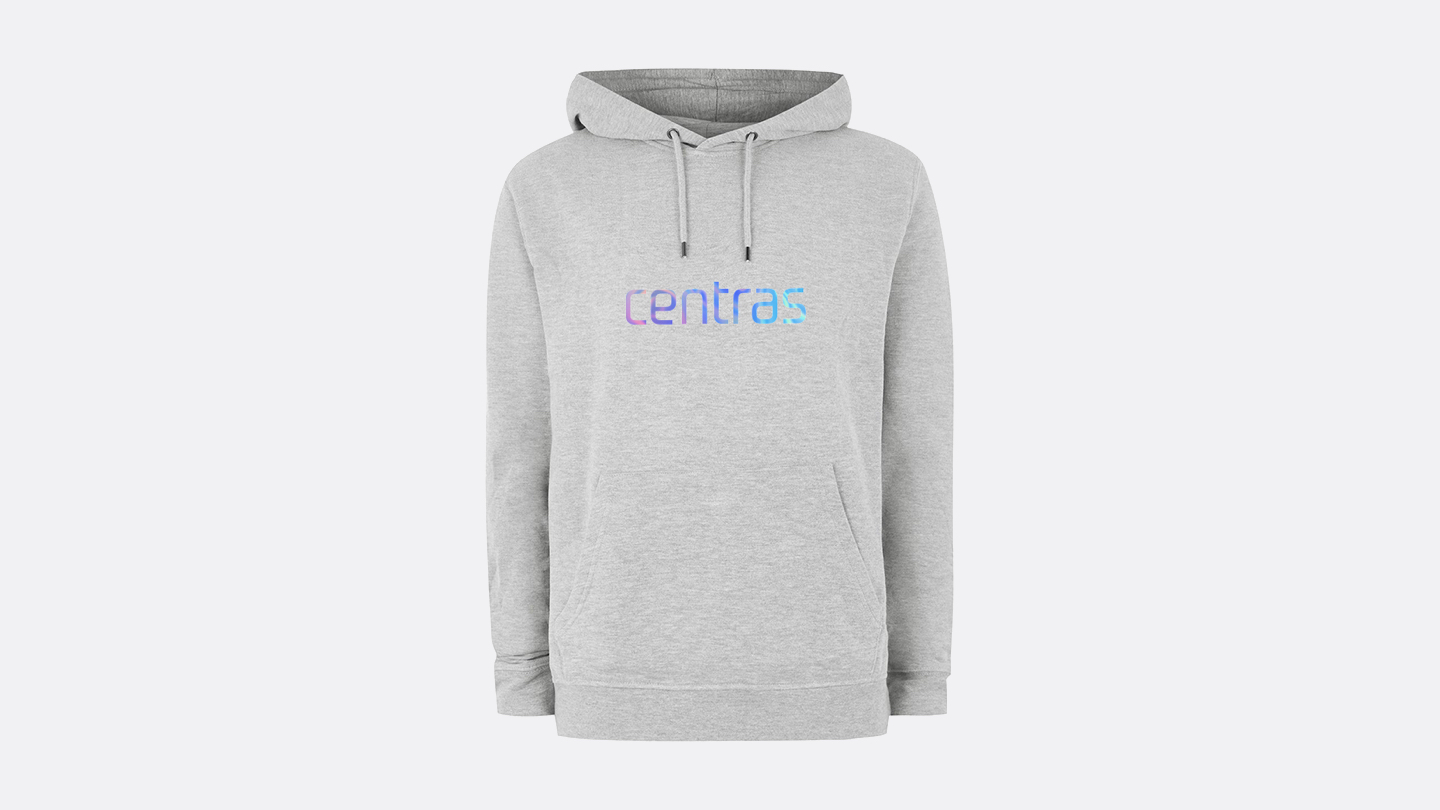 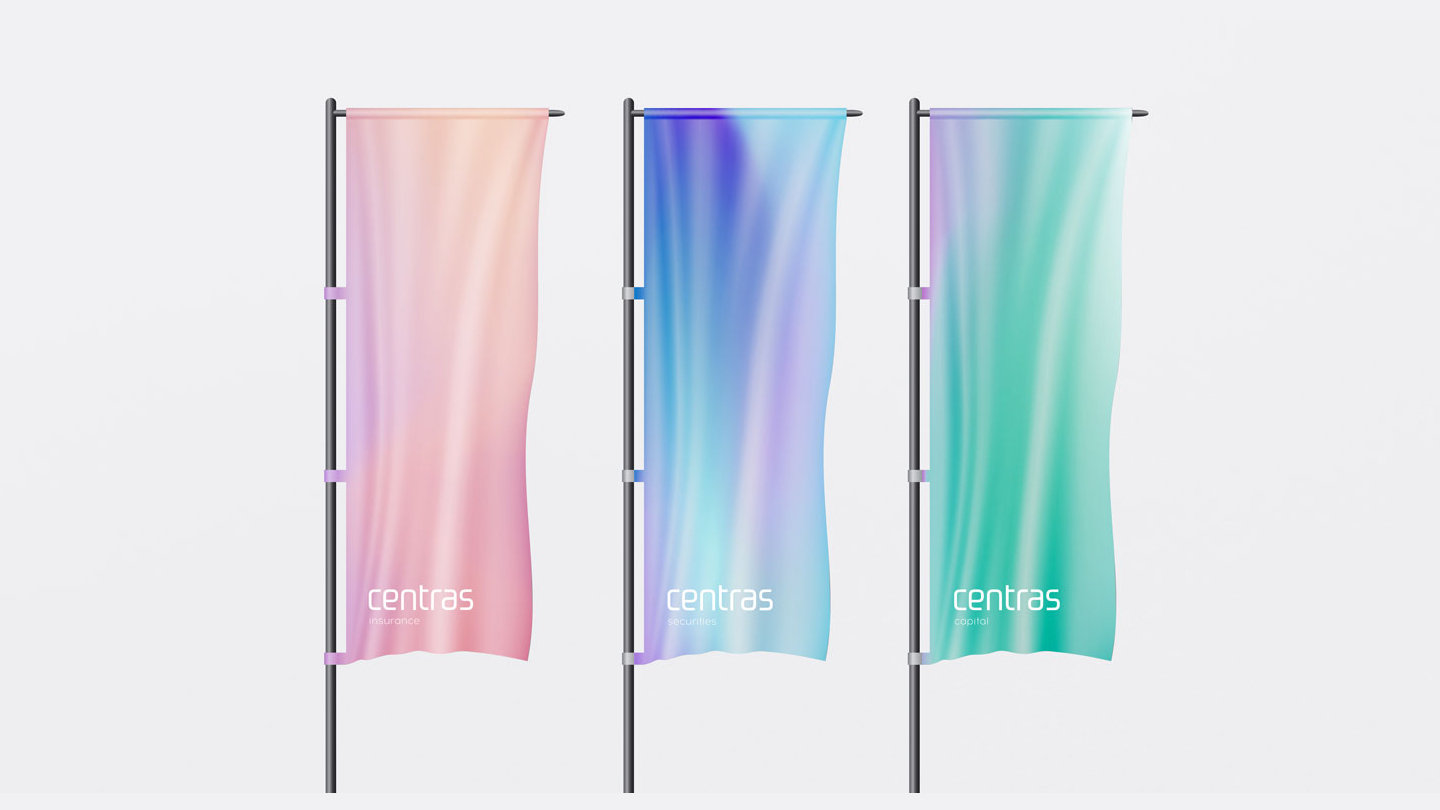 We developed a vivid animation where we showed the problem and its solution using the “İmzalı Zəng” service.